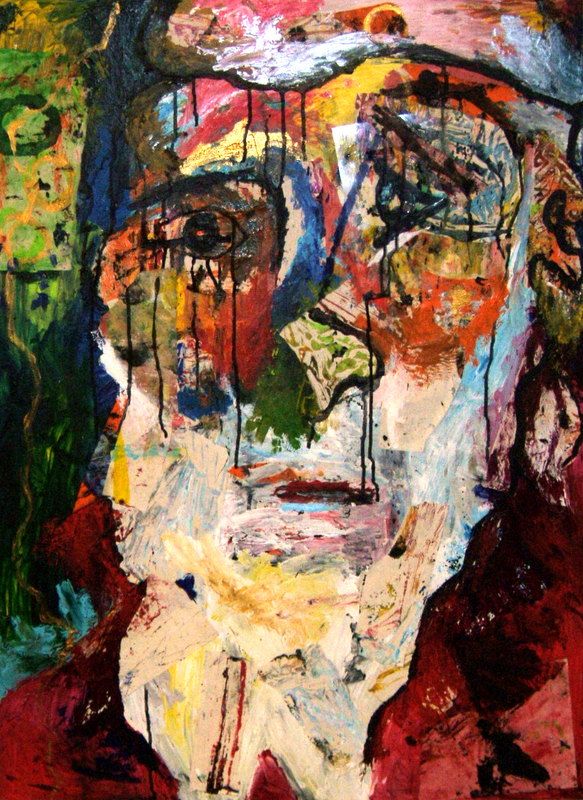 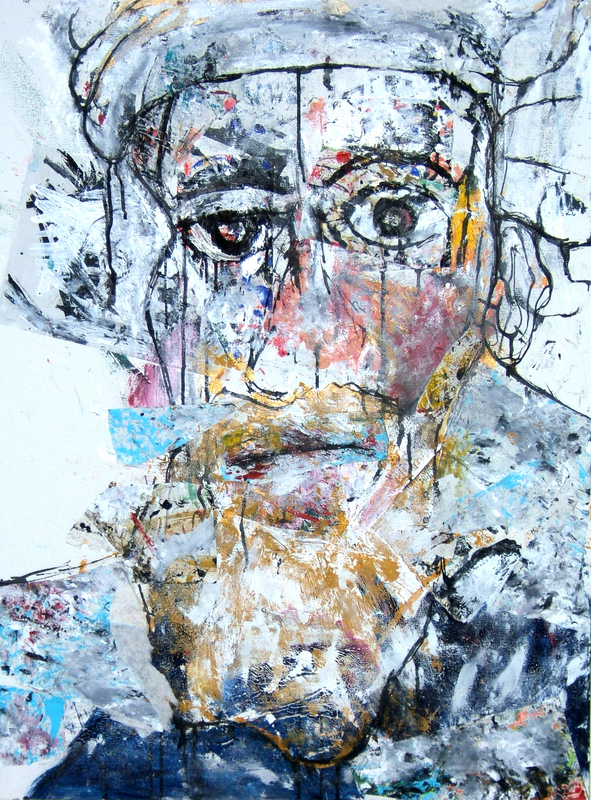 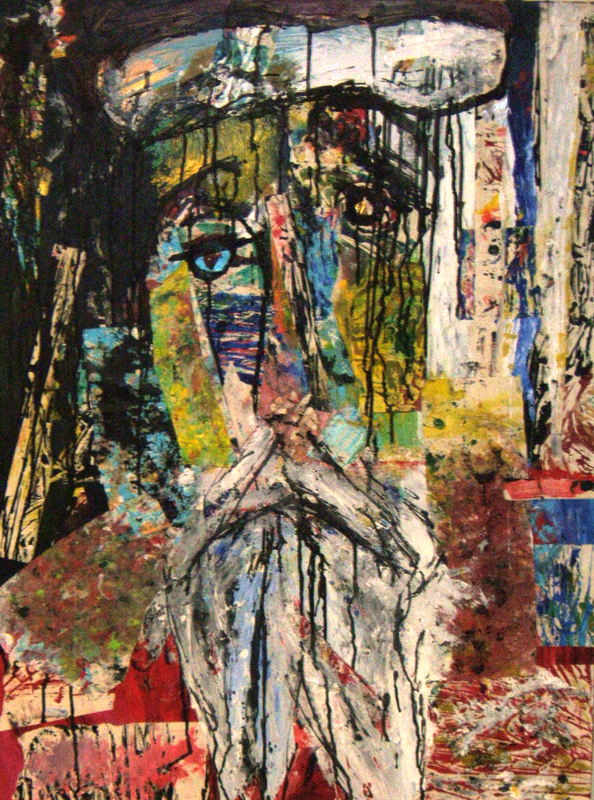 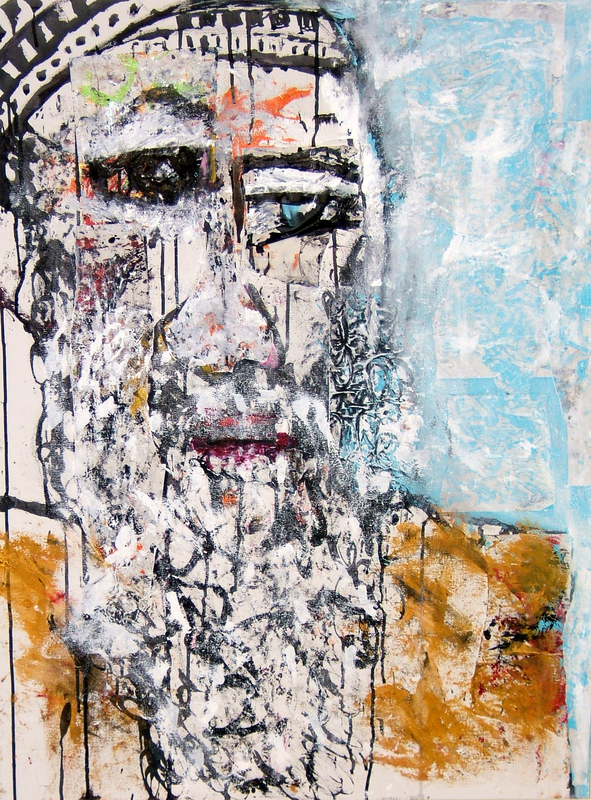 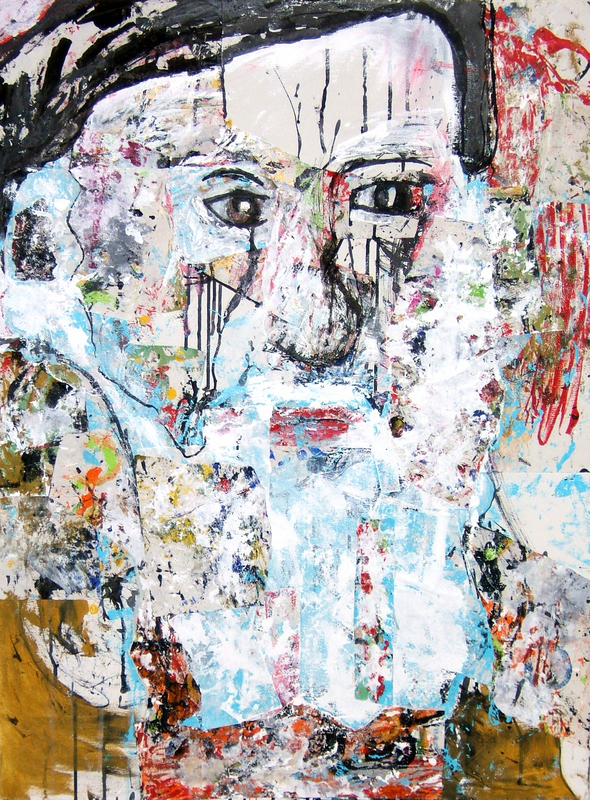 I utilize the visual arts, writing projects and scholarship to explore the interaction between the spiritual life of humanity and our sometimes-sad shared reality. My work is hardly religious, but it explores humans’ attempts to make sense of this world and our shared struggle to develop and live by a moral code. At the very best, I hope that my art will have an activist influence, causing viewers to question their own personal roles in making the world a better place to live.

I work in series: I begin with a philosophical and activist impulse, proceed through reading on the subject, writing, drawing and then, finally, to creating a body of work in response to the particular issue at hand. I have undertaken a series of projects as part of this ongoing inquiry. I painted three bodies of work based in the highest impulses of the Abrahamic faiths – the Sufi masters of Islam, the Baal Shem Tov of Judaism and Meister Eckhart of Christianity. I followed this with my Human Rights Painting Project, in conjunction with Amnesty International. This series of portraits highlighted human rights advocates from around the world and the vital work of Amnesty International. I have also undertaken a project entitled Shalom/Salaam, based in a virtually unknown tale of mystical intermingling between Jewish and Muslim mystics over nearly a thousand years of human history. I created a series of paintings entitled Response to Machiavelli, which looks at the small-minded, self-serving state of our current political system and uses the philosophy of great social thinkers from the past few millennia to propose another, more caring way. Lastly, I have explored the lie of classical mysticism through my series In the Garden of the Mystical Redoubt.

In addition to writing and painting, I partner with well-known individuals and non-profit groups working on the same issues; present my ideas at conferences; sponsor interfaith events in conjunction with my exhibits and reach out through the mass media with my ideas, all in the hopes of effecting positive change in the society at large. 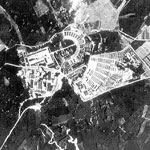 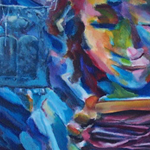 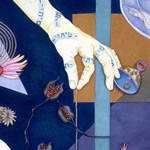