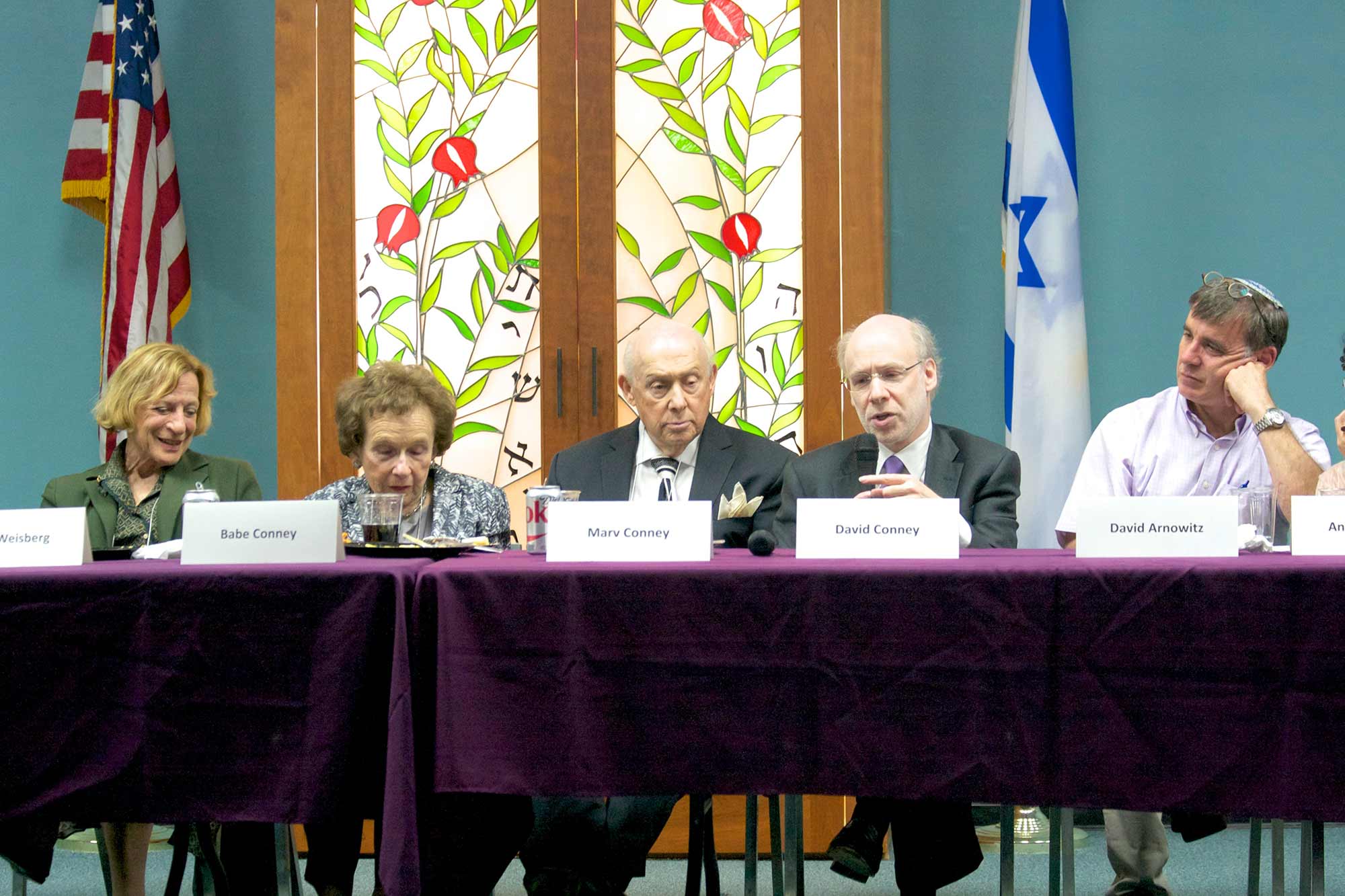 This year’s KlezKamp Roadshow is now over. Thanks very much to all the speaker, performers and attendees! Videos of the presentations are available here. 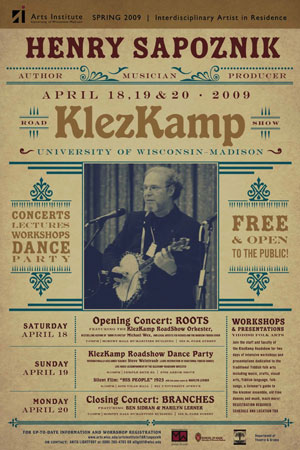 Henry Sapoznik is an award winning author, record and radio producer and performer of traditional Yiddish and American music. A pioneering scholar and performer of klezmer music, Sapoznik is credited with the late 20th century revival of klezmer. He founded both the Max and Frieda Weinstein Archives of Recorded Sound at the YIVO Institute for Jewish Research (1982) and KlezKamp: The Yiddish Folk Arts Program (1985). He is the recipient of the Peabody Award for Excellence in Broadcast Journalism (2002) for the 10 part series “The Yiddish Radio project” and the 2000 ASCAP Deems Taylor Award for Excellence in Music Scholarship for his book “Klezmer! Jewish Music from Old World to Our World”. His CD anthologies “You Ain’t Talkin’ To Me: Charlie Poole and the Roots of Country Music” (2005) and “People Take Warning! Murder Ballads and Disaster Songs 1913-1938” (2008) were nominated for multiple Grammy awards.